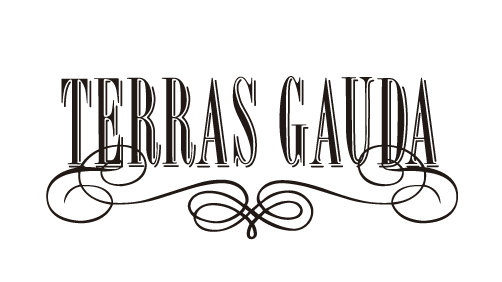 The Terras Gauda winery was founded in the O Rosal Valley, within the territory encompassing the Rías Baixas

Denomination of Origin. The winery started with an initial production of 37,000 bottles from the 1990’s harvest. Currently we are commercializing around 1.5 million bottles in more than 40 countries.

The main goal of the Bodegas Terras Gauda winery is to make the highest quality wines, with their own distinctive personality that emanates from the local noble varieties when they are grown in ideal conditions and vinified according to the traditions of the region but with the most advanced technology and utmost care at all stages of the process. Since 1989, Terras Gauda has pioneered several initiatives based in the certainty that R+D+I is the differentiating element to create wines with distinct singularity and quality.

The winery’s philosophy was that Albariño, being such a noble variety, could benefit greatly from a union with other native varieties to provide it with subtle new qualities and so further enhance the already strong reputation of O Rosal wines.

In 2002 the Bodegas Terras Gauda acquired Bodegas Pittacum, located in the Bierzo Denomination of Origin region to make quality red wines from the grapes of this ancient vineyard and age them in oak barrels.

In 2010 we added the Quinta Sardonia winery, located in Sardón de Duero to the Group in order to create high range red wines from grapes grown according to biodynamic agricultural principles.

Our business lines were later diversified by purchasing A Rosaleira an traditional vegetable cannery founded in O Rosal in 1940.