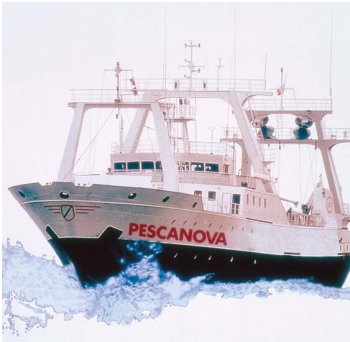 The Seafood and Fish Leader 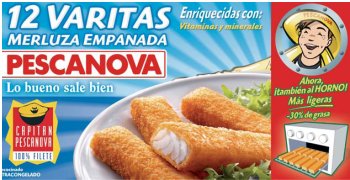 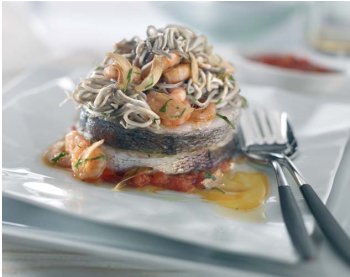 Pescanova is a group of food companies specialized in high-sea fishing and fish farming and trading after a quick-freezing process. Pescanova is the world leader in fish and seafood catching and processing, especially hake, squid and prawn. It operates in 5 continents and its fleet of 120 vessels is present in all major fishing grounds in the southern hemisphere and waters of the European Union. Pescanova is one of the largest western fleets, the world leader in hake catching and the second one in terms of number of fishing grounds.

It grows salmon in Chile, prawn in South America and turbot in Spain and Portugal, where it runs specialized businesses. Trading of frozen food is another core business. The company runs its own food processing plants –7 in Spain and 15 in other countries– as well as quays and cold stores to unload and store goods respectively. The internationalization of Pescanova is the result of the company’s search for raw materials in international fishing grounds.

International activity at Pescanova dates back to its foundation after the launching of its first freezer vessel and first expedition to the fishing grounds situated in Brazil, Uruguay and Argentina, renowned for their abounding in hake. Other destinations followed such as South Africa, Mozambique, Namibia, etc. Pescanova also has factories in Argentina, Australia, Chile, France, Ireland, Mexico and Namibia, and distributors in France, Italy, Portugal, Greece, Poland and the United States. Pescanova is a leading brand in Spain and Portugal with a sound positioning in Italy, France and Belgium. Today, the company is gaining a stronger position in the American market as well.