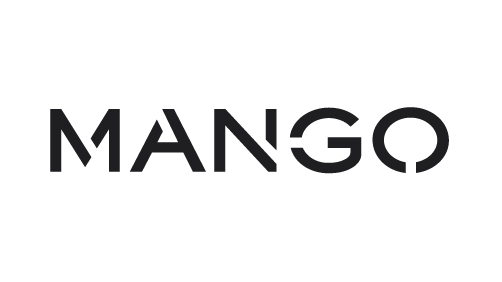 Aimed at urban women aged between 18 and 40, this brand’s formula has turned it into one of the two leading Spanish clothing exporters, with over 1,000 stores worldwide.

Today it is to be found in over 89 countries across the five continents. In 2006, MANGO opened 130 stores worldwide, 12 in Spain and 118 abroad, including the USA, Libya, Montenegro, Syria, South Africa and Uzbekistan.

This has led to an increased presence in Asia, Eastern Europe and the USA. 2007 saw MANGO opening for the first time in Algeria, Belarus, Georgia and Kosovo.

Today it is to be found in nearly all the countries of Europe, and is the first Spanish brand to have successfully broken into the complicated Italian market.

The first Mango shop in America was inaugurated in Mexico in 1994.

With its entry into Taiwan in 1995, MANGO/MNG established itself in the Asian market.