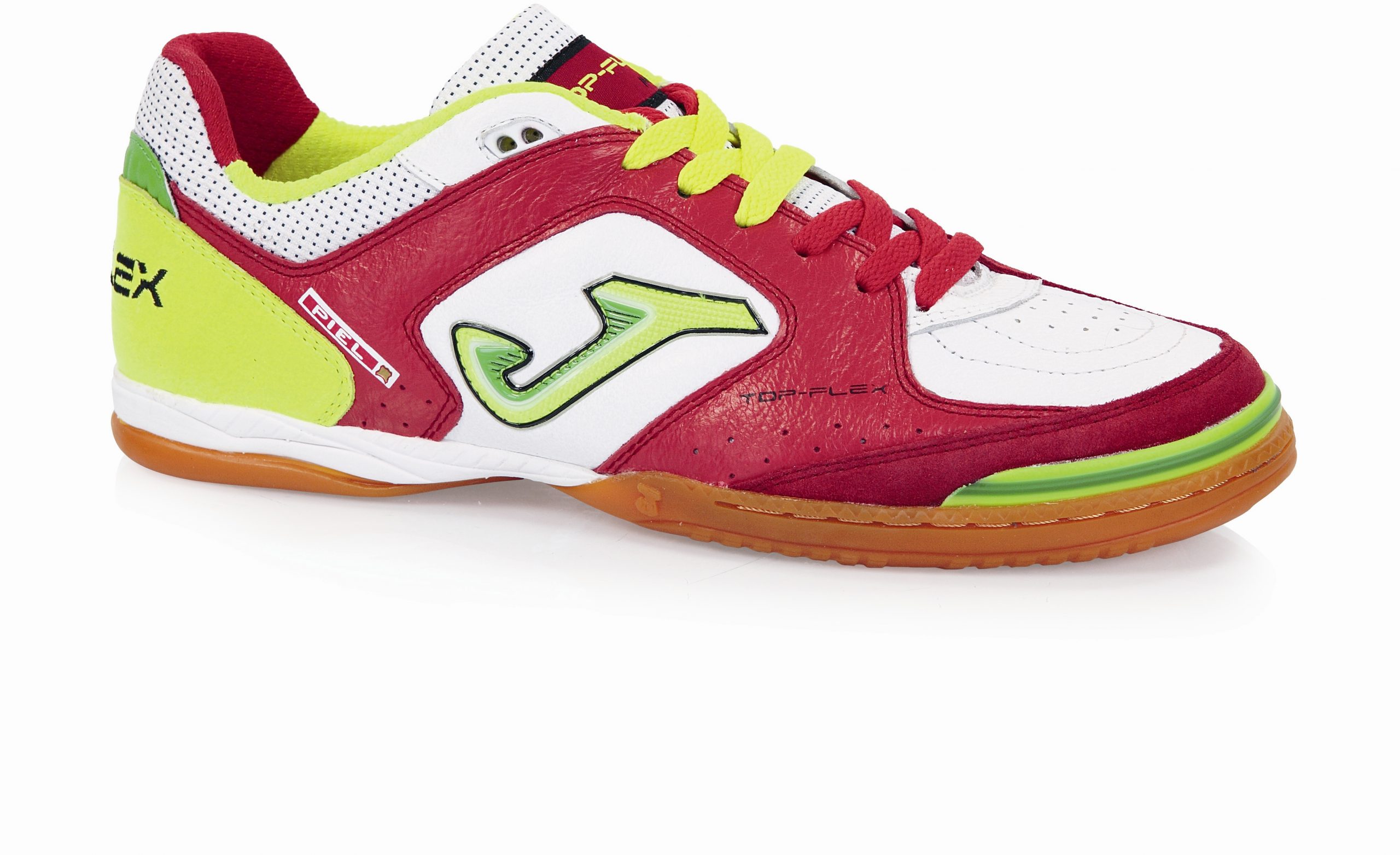 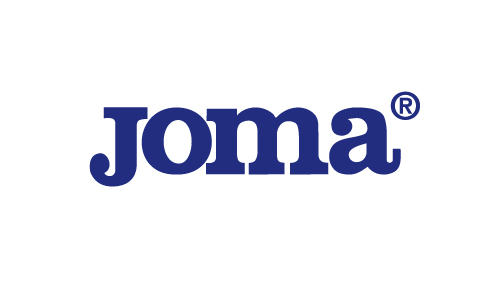 The leading Spanish brand in sport shoes and clothes

Joma Sport is a company manufacturing and distributing sports equipment, focusing on football, running and tennis footwear and garments. It is a sporting business. Joma Sport’s internationalisation started at the beginning of the 80s and has gone hand in hand with the sponsorship of professional athletes and teams who have been one of the pillars of the strategy for opening new markets. The start of the company’s global expansion was in 1980 when it first participated in the sports sector’s most important trade show in Europe: the IPSO. This was the company’s first contact with the international market and gave it the chance to set up relationships with teams from Central and Eastern Europe. Successive attendances to this trade show and its increased volume of activity in Europe led to the creation of the first subsidiary in 1990, which was launched in Germany. In the following years, the brand’s international map grew through seven subsidiaries: Mexico in 1996, USA in 1999, Hong Kong in 2000, Italy in 2002, Panama in 2003 and Brazil in 2004. Today Joma has a commercial presence in over 70 countries and in over 50 sports. Joma’s main brand value is in its sponsorships: great teams and players from around the world have used, and continue to use its products. At the end of the 90s, when Joma was the first brand to launch coloured football shoes, the Color en el fútbol (Colour in football) campaign was supported by players such as Emilio Butragueño, Alfonso, Kiko and Fernando Morientes, among others. Today the brand sponsors football and futsal teams as well as individual players, tennis players and athletes from around the world: Sevilla FC (twice champion of the UEFA Cup), Frederic Kanoute (best African player, 2007), the best players in the national Italian Futsal team, the Honduran champion C.D. Marathon, the Spanish tennis player Feliciano López and Juan Carlos de la Ossa, five times cross-country champion of Spain.