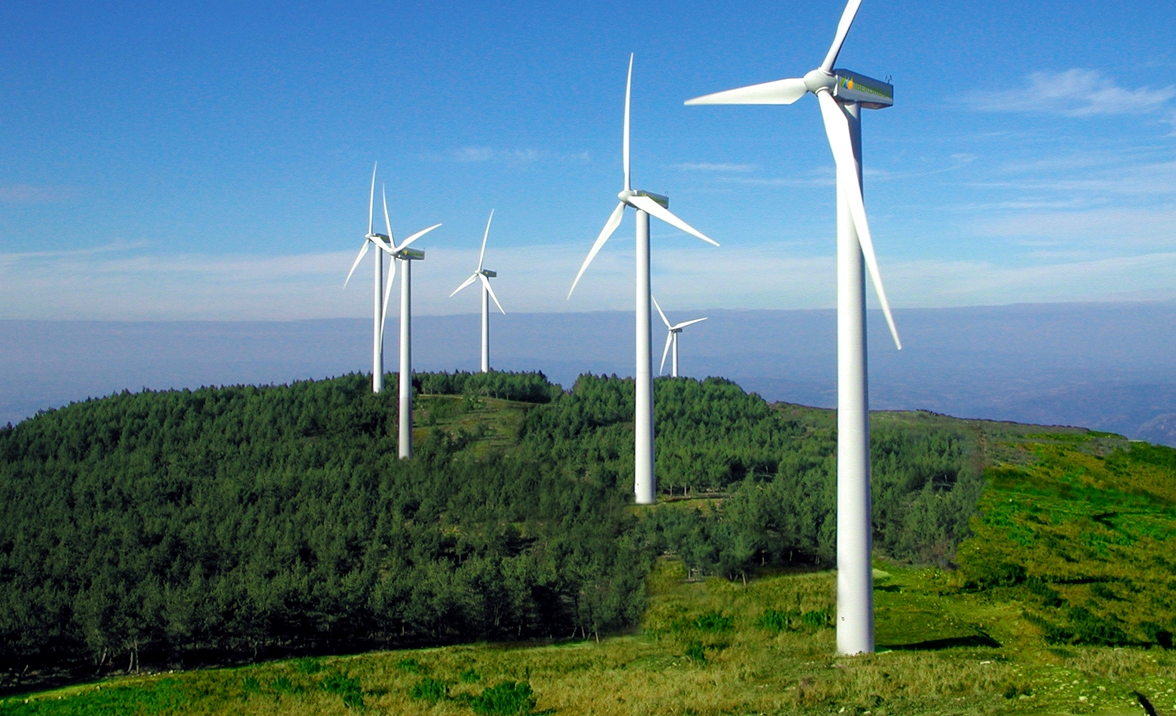 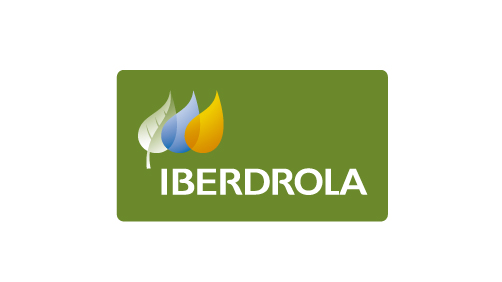 One of the top electricity companies worlwide

IBERDROLA, one of the main energy groups in the world, has multiplied its growth by 4.5 in the last seven years, after increasing its market capitalization from ¤12 billion to virtually ¤ 55 billion, which has positioned IBERDROLA among the top five power companies in the world.

Such spectacular growth of IBERDOLA, which has already become the best positioned Spanish company in the industry at international level, translates into figures: it has 27 million users, a total operating capacity of almost 41,000 MW, about 30,000 employees, and presence in over 30 countries throughout the 4 continents. Further, it is the leading wind energy company in the world –with over 7,300 MW of power, and a project portfolio above 41,000 MW. Likewise, it plays an active role throughout the entire gas business chain. Following the amicable purchase of ScottishPower (Scotland), and after starting to negotiate the purchase of Energy East (United States), the Company is now consolidating its international expansion, the Atlantic Area being its focus area. IBERDROLA confirms its bet on the growth of renewable energy (expecting to exceed the 13,600 MW in 2010) and on the quality of the supply in Spain and overseas (planned investments of ¤ 5.8 billion).

It is one of the most environmentally friendly generators with the lowest emissions in Spain and Europe: 247 grams of CO2/kWh in 2006. Its social and environmental practices make it the world leader (Best in Class 2006). Moreover, it leads the Dow Jones Sustainability index, both on the US Stock Exchange and its European counterpart, Stoxx Index.