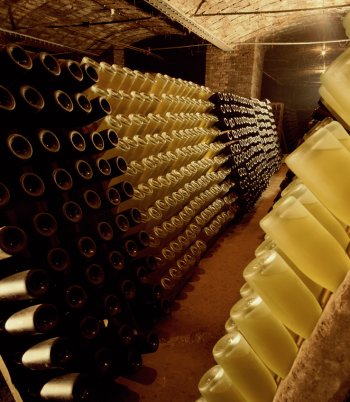 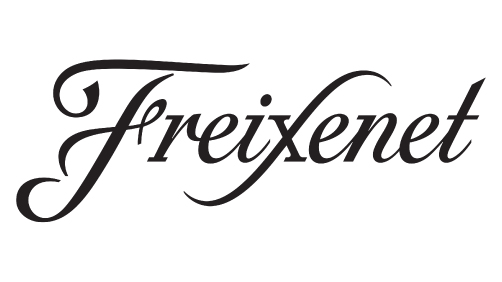 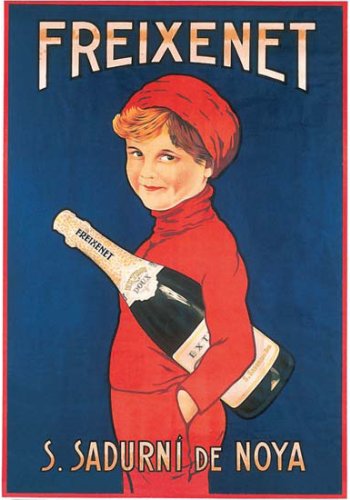 Freixenet is the world leader in the sector of sparkling wines elaborated using méthode champenoise: Cava –the name given to the method in Spain– which comprises 80% of Freixenet exports to over 140 countries. Freixenet is a family business with its own production centres in the world’s most prestigious wine making regions. In Spain,it has the cavas Freixenet (the mother brand),Segura Viudas, Castellblanch, Conde de Caralt, René Barbier and Canals & Nubiola, and still wine cellars in the major wine-making regions (Penedès, Rioja, Priorat, Ribera de Duero, Rias Baixas). Freixenet Sonoma Caves, California (USA) produces the Gloria Ferrer wines and sparkling wines; and in Querétaro (Mexico) they produce the Sala Vivé sparkling wine. In Reims (France) the group bought Champagne Henri Abelé, which dates back to 1757 and is thus the third oldest brand of “Champagne”. The group also owns Yvon Mau, the third Bordeaux wine company; and Wingara Wine Group in Melbourne, Australia. Freixenet first exported abroad in 1861. By 1935, it had established a commercial presence in London and a branch in New Jersey. However, it was in the 1970s that the Freixenet group started the international growth phase that continues today and has led them to the world leader position. Its first subsidiary was Freixenet DWS London (1973), followed by Freixenet USA (1980), Freixenet North Europe, Germany (1984); Mexico (1984), France (1986), Japan (1991), Australia (1992); Russia (1993),Canada (1996), China (1997),Caribe (1998);Argentina (1999); Portugal and Italy (2000), Poland (2001), Sweden (2002), Switzerland (2004), Austria (2005).