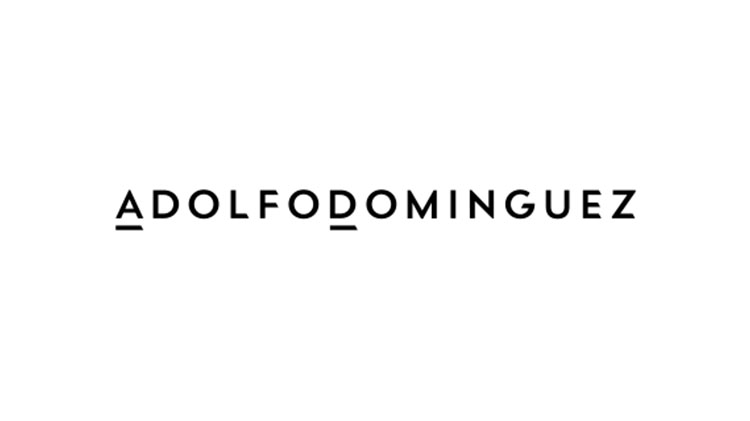 Adolfo Domínguez is a company with a long tradition dating back to 1973 and a small tailor’s workshop. The 1980’s marked the arrival of the slogan “Creased is beautiful”:“I wanted my clothes to be like a second skin. Each face is etched with the innermost secrets of every human being”. Today, the company’s strategy consists of a signature design based on experimentation. Adolfo Domínguez clearly states:“my clothes do not highlight differences in status as much as they do differences in spirit and intellect. I dress the vast minority, in the memorable words of the poet Juan Ramón Jiménez.” The most emblematic line, Adolfo Domínguez Men and Women, is joined by the following ranges: U (fashion for young men and women), Salta (sportswear for urban living), Adolfo Domínguez + (sizes 44 to 56), Kids, Adolfo Domínguez Accessories and the latest range: Mi Casa. The company is consolidating its international expansion and in 2007 is present in 18 countries through a network of 400 exclusive shops. Adolfo Dominguez gives the world of fashion a timeless beauty with refined lines. Innovation without renouncing traditional methods. Adolfo Domínguez has received the most prestigious awards: Golden Needle, Porto Fashion Awards, Linen Master (La Confrérie des Maîtres du Lin),FIMI Award (International Children’s Fashion Fair),Lifetime Achievement in Fashion (Miami Fashion Week)…