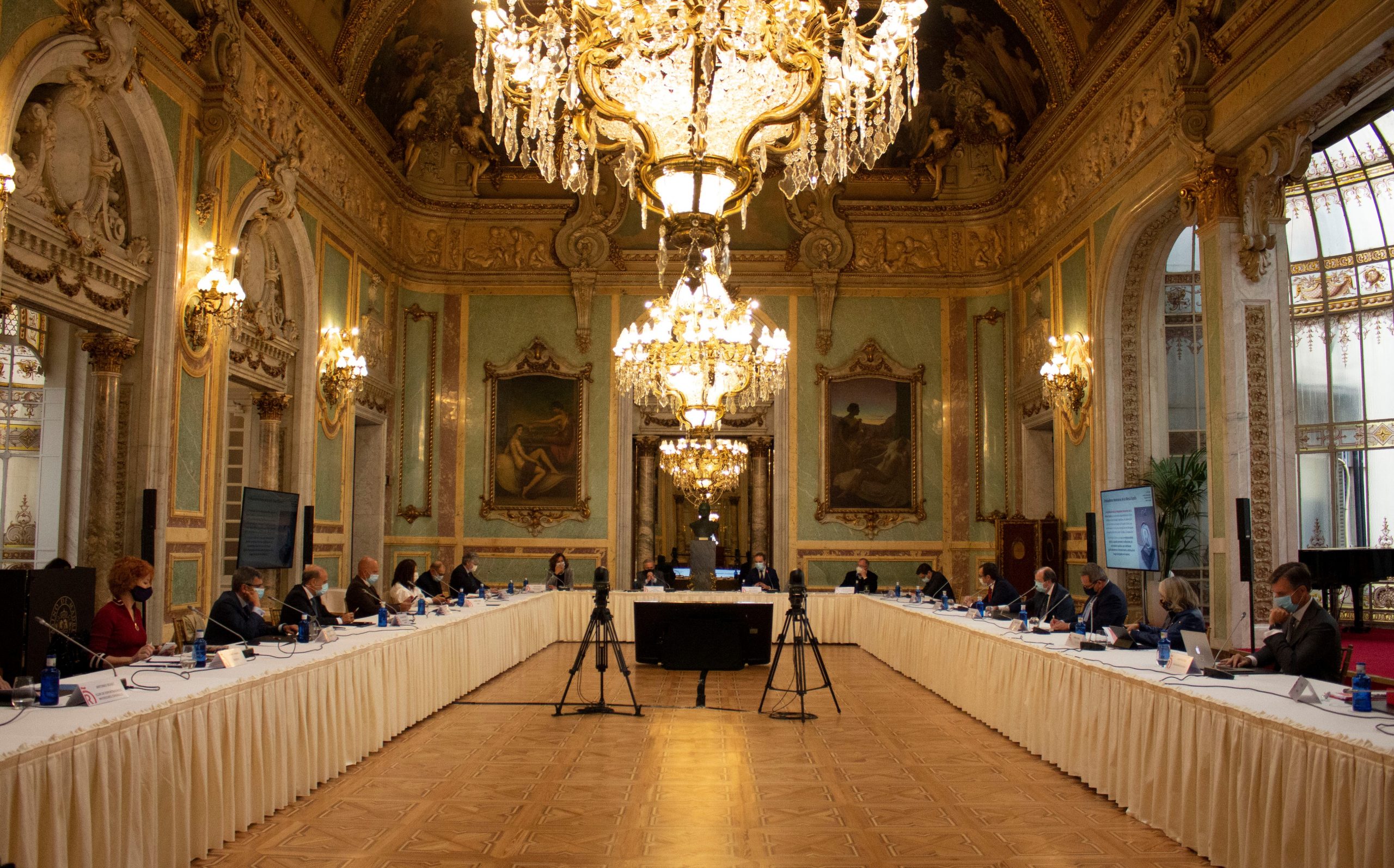 Their Royal Highnesses the Prince and Princess of Asturias presided over the Accreditation ceremony for the third year of Spain Brand Honorary Ambassadors, a recognition the Leading Brands of Spain Forum (FMRE) gives to individuals or institutions whose work contributes to creating a positive image of Spain abroad, which was held at the Repsol Technology Centre in Móstoles (Madrid) on 25 June. The Ambassadors this Accreditation was presented to were: Pau Gasol (Sports), Plácido Domingo (Culture), Emilio Botín (Business Management), Margarita Salas (Science and Innovation), the EFE Agency (Communication), Juan Sebastián Elcano Training Ship (Institutional Relations), Kike Figaredo (Social Action) and Enrique Puig (extraordinary posthumous accreditation). Antonio Brufau, Chief Executive Officer of Repsol YPF and host of the event, singled out in his speech Repsol’s contribution to the Spain Brand project, “because we experience this first hand, given that our activity is carried out to a large degree on the international stage”. Brufau also stressed that “Spanish brands have no choice but to promote innovation and knowledge as basic values. Our future inevitably lies in the creation of a new model of international exposure based on innovation as both engine and value proposition of our brands, and in competition as a mark of our identity.” In turn, José Luis Bonet, Chairman of the Leading Brands of Spain Forum and of Freixenet, pointed out that the forum, which is celebrating its 10th anniversary this year, “must play a key role in our emergence from the economic crisis, and therefore today, the same as 10 years ago, we offer the government the collaboration of our close to 100 associated companies, leaders in their sectors and categories, in order to benefit the competitiveness of the Spanish economy and the image of Spain abroad, with the help of the standard bearers of civil society, the Spain Brand Honorary Ambassadors.”

Video provided by Vnews
The Leading Brands of Spain Forum (FMRE) is an organisation made up of 97 leading Spanish brands; the Spanish Ministry of Industry, Tourism, and Commerce and Ministry of Foreign Affairs and Cooperation; the Spanish Institute for Foreign Trade (ICEX); and the Spanish Patent and Trademark Office (OEPM). Its purpose is to foster the strategic importance of Spanish brands on all levels, particularly leading and recognised brands, for the development of competitiveness in and the internationalisation of Spanish companies – in other words, to promote the image of the Spain Brand internationally through the leading Spanish brands and with support from the government and public figures of acknowledged prestige.
Antonio Abril, Vice-Chairman of FMRE and Director and General Secretary of Inditex, stated emphatically in his speech, “The differentiation and value added provided by brands should form a base for the Spanish model of production. Moreover, the image of Spain should be an important factor that contributes value and competitiveness to the companies and economy of Spain. Consequently, the international success of Spanish brands and of the Spain Brand Honorary Ambassadors represents a strategic project that is key to our country’s economic future, which requires the active involvement of all relevant agents, both public and private.”
This is the third edition of these biennial awards, given with the approval of the Spanish Ministry of Foreign Affairs and Cooperation. Earlier editions acknowledged the work of figures of the calibre of Severiano Ballesteros, Amancio Ortega, Ferran Adrià, Joan Massagué and Pedro Almodóvar, among others.
On behalf of the Spain Brand Honorary Ambassadors, Plácido Domingo said, “It is very comforting to observe that our work is valued abroad, but also inside Spain. Today nobody doubts that Spain has the talent to do many things well and in very different spheres of activity. We Spain Brand Honorary Ambassadors can contribute to publicising the new reality of present-day Spain as a dynamic, modern, advanced and technological country”.
In turn, Jordi Puig was grateful for the recognition given to his father, Enrique Puig, who died last year, who in his words “was one of the promoters of the Leading Brands of Spain Forum, precisely because he believed in the need for companies and the Spanish economy to become international, and he believed internationalisation should happen through successful brands.”
The Minister for Industry, Tourism, and Commerce, Miguel Sebastián, and the Undersecretary at the Ministry for Foreign Affairs and Cooperation, María Jesús Figa expressed the government’s support for the Leading Brands of Spain project and the figure of the Spain Brand Honorary Ambassador.
His Royal Highness the Prince of Asturias concluded by stressing the importance of Spain’s image for the competitiveness of the Spanish economy and the vital contribution made by the Spain Brand Honorary Ambassadors and the leading brands of Spain.
Spain Brand Honorary Ambassadors 2009 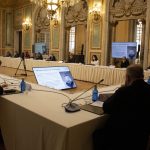 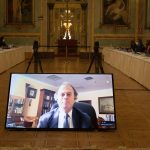 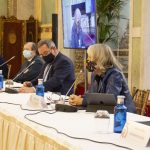 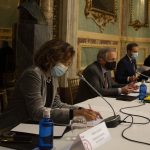 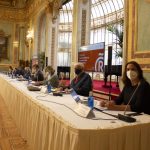